(Based on 24 Client Reviews)

Amazing work, couldn't be happier of the output! 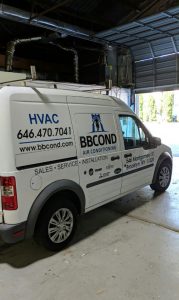 This place rocks, I called on a Monday, today is Thursday and my work truck is ready, they are very quick with their design very competitive and pricing amazing customer service an... read more

Since the entire plaza is getting a facelift, it makes sense that new signs be designed and installed to match the renovations and give tenants a modern and appealing look. A plan was drawn up for the plaza to utilize Front Lit, LED Channel Letter signs for each of the exterior storefronts. The store front signs will be consistent with each other, bold and refreshing in the daytime, and striking in their illumination at night. LED sign lighting has become very popular over the years as the quality has improved while the price has come down.

Let’s get technical. LED channel letter signs utilize a combination of individual letters and/or logos to form a sign. The letter faces are generally made of acrylic and are bonded to what’s called a trim cap. The trip cap helps to attach the letter faces to the sides of the letters, which are known, as the “return”. The return can be various depths, but a 5” return is most common. When you attach the face and trim cap to the return, you create a channel to insert the LED lights. Once the proper amount of LED lights is secured in place, the letter is sealed with an aluminum backer to keep the snow and debris from entering the letter channel. For this project, Front Lit, LED Letters were used, but we had the option of using Back Lit/Reverse Channel/Halo Channel Letters or a combination of Front Lit and Back Lit Channel Letters.

In the end, Bill’s Shoe Repair shop and sign has a completely new, attractive, updated first impression and overall look that matches the quality of their work and the freshened appearance of Godwin Plaza.

For more information or assistance with developing impactful signage for your business, call ImageTEK Signs & Graphics at (201) 351-8755.

(Based on 24 Client Reviews)

Amazing had full car wrap sign for company contract and 12 months later it was removed and car was good as day I last saw it's original color... read more 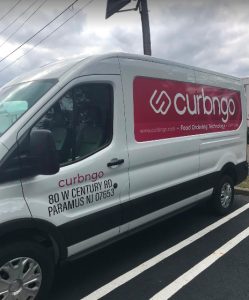 If you have any questions or comments please fill out the following form and one of our representatives will contact you as soon as possible.